The first image here is of a street sign on Bainbridge, Island, Washington. How it came to have that name I’ve no idea. 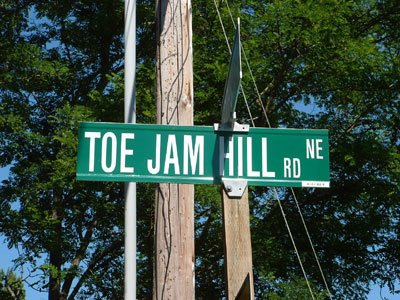 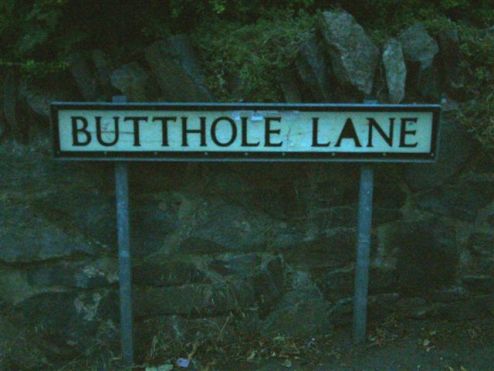 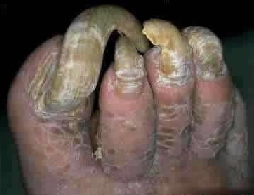 BERLIN (Reuters) – German police broke into a darkened apartment fearing they would find a dead body, after neighbors complained of a nasty smell seeping out onto the staircase.

The shutters of the apartment had been closed for more than a week and the mailbox was filled with uncollected mail.

But instead of a corpse, they found a tenant with very smelly feet, asleep in bed next to a pile of foul-smelling laundry, police in the southwestern town of Kaiserslautern said on Sunday. (source)